Smothering, choking, confined spaces, traumatic asphyxia, positional asphyxia, and other kinds of atypical mechanical asphyxia are not rare in forensic practice. However, these are not commonly well demonstrated in forensic monographs worldwide. The authors researched related works and literatures and summarized these with a view to contribute to the existing teaching resources and provide help to forensic practitioners who are involved in scene investigation and identification of such deaths.

Source of Support: None, Conflict of Interest: None 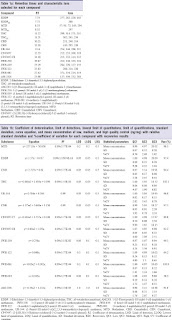 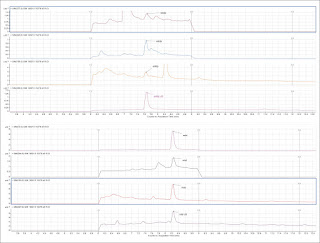 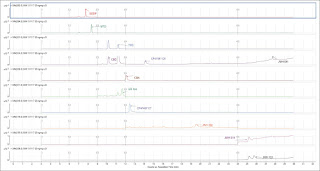